You are here: Home / News / Weston-super-Mare 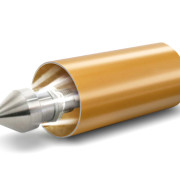 There are many types of high pressure jet water systems, domestic and commercial. Water Jetting systems are used for multiple reasons, to clear a surface of debris or graffiti, or in the Drain Cleaning Services it is used to clear debris and waste from drain and sewage drainage systems.

Sewer cleaning is fundamental to prevent debris and waste building-up over a period of time. Depending on the use it can be a short time before problems on the drainage system begin to show. Blocked Drains are usually problems occurring from debris or waste build-up and are therefore cleaned with drain cleaning tools and specialist machinery such as High Pressure Water Jetting Systems. 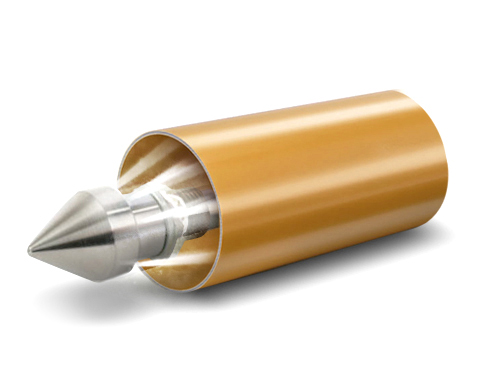 Prevention is better than cure and non more so when drain cleaning is involved. Having your drains maintained with quarterly or half yearly jetting will prevent problems occurring. Maintaining drains is quick and efficient and therefore cost effective. A Drain that has caused problems with blockage will take twice or three times as long to resolve and clear the waste blockage.

Our fully trained drain cleaning engineers are Professionally trained to resolve your blocked drains with our Highly powered water jets that cut through waste and debris leaving you with a fresh cleaned drainage system.

10 Gallons of Water per Minute

Should your drains be blocked we have a full range of drain services that provide us with CCTV survey inspection equipment to check for structural damage to pipes and drains. 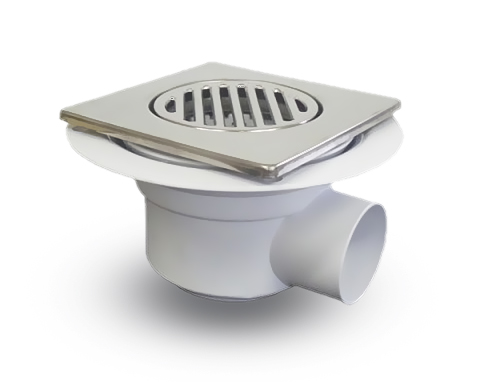 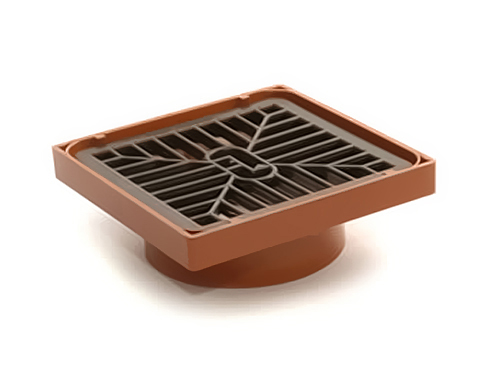 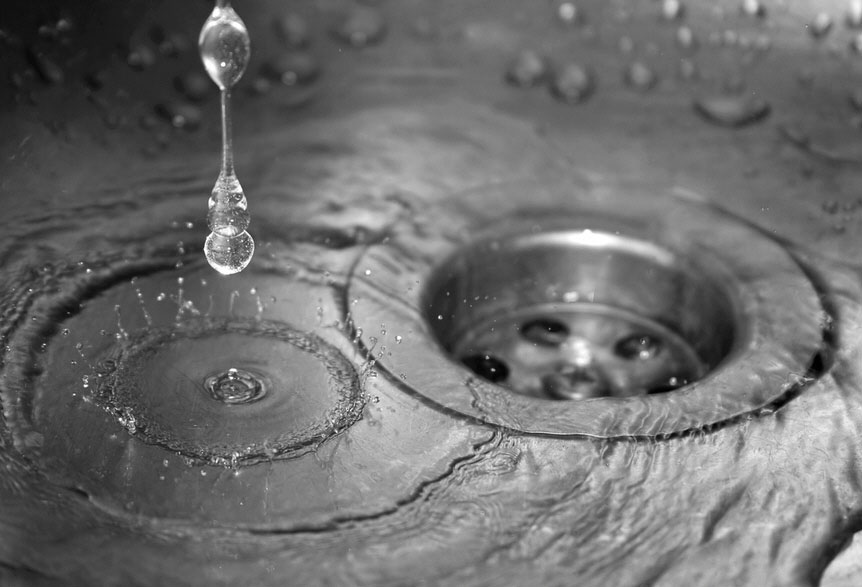 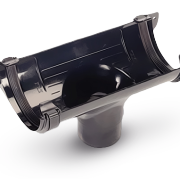 How do your prevent flooding?

Protecting your own property with annual maintenance and clearing out of perimeter guttering along with annual inspections of drains, drainage and any waste pipes located directly on your land or within your gardens are major steps in flood prevention. Most drains have inspection chambers but it’s always recommended to book a Professional Drain Cleaning Company such as Lords of the Drains.

How do you prevent water damaging your own property?

Keeping guttering and drain pipes clean and clear on a regular basis prevents waste build-up from roof debris, storm waste and general debris falling onto your roof or premises on an annual basis.

How do you clean and clear Drains and Guttering?

Cleaning Guttering could save you thousands of pounds of water damage as once water penetrates brickwork, blockwork and plaster it’s a case of damage limitation trying to repair the water damage or worse still having to replace everything. Insurance claims from flooding and water damage is on the increase due to the current climate and recent weather so by preventing damage with annual gutter cleaning or prevention maintenance will keep you needing to make a water damage claim to your insurers.

Prevention is always better than cure and this certainly applies to guttering. Almost every home has some form of guttering along with businesses and public buildings, that’s a lot of cleaning.

Because the customer is important to us!

We are delighted to announce we have launched our brand new website to coincide with Mobile Phones and iPad users. Lords of the Drains continue to exceed customers expectations for Drainage Services in Bristol, Taunton and Weston-super-Mare. 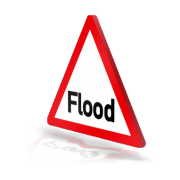 Drain Unblockers in the South West

Drain unblocking in the South West has been extremely busy during the sever floods that have effected the South West and Somerset regions. The emergency services have been called on numerous occasions to try and assist but it certainly highlights the issues of not cleaning drains during the quieter months of Autumn.

Lords of the Drains will be speaking with council officials and highways and byways and The Environment Agency to see if we can help and assist further to prevent such devastation from the flooding.

Our dedication to each customer is that if we can’t find your drainage problem then we won’t charge you. It’s a simple statement but one that gives you our customer peace of mind and it shows our loyalty to each and everyone of you.

Our prices have not increased since 2012 and we continue to be extremely competitive on all drainage services.

Wishing you all a safe and healthy 2014. Remember, got a blocked drain or drainage problem?…
Call Lords of The Drains Today!

We guarantee to save you money. 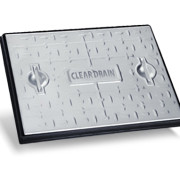 This method is characterized by the need to use special drain cleaning equipment High Pressure Unblocking. Mounted on a vehicle the drain jetting device can produce very high pressure water through the sewage system or blocked drains and pipes.